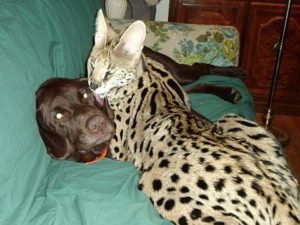 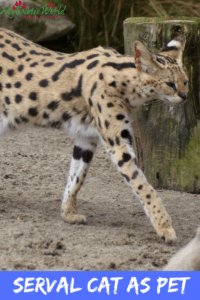 2 responses to “Serval Cat as Pet – Price, Adoptions and Risks!”