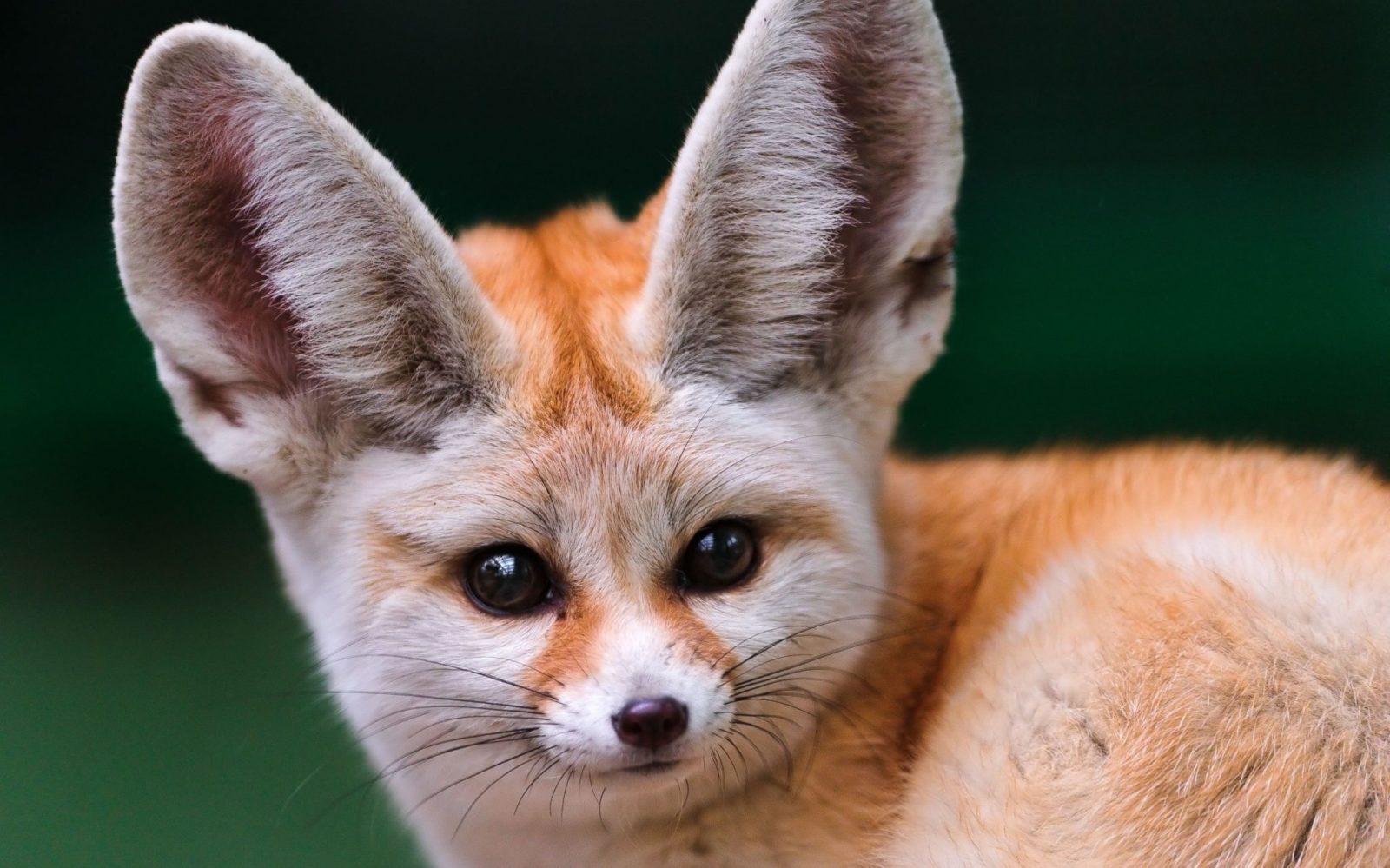 If you are looking for a small, otherworldly exotic pet, a Fennec fox might be the right match for you. Overly large ears, sandy fur, and expressive dark eyes combine to form a Yoda-like appearance that rates high on the cuteness counter. But, what characteristics are hiding behind that adorable face?

Firstly, did you know the fennec fox is the only species in the Fox family that can be kept as a pet? So, if someone asks you, “Can fennec foxes be pets”, say yes!

Next, the fennec fox is a small desert mammal whose natural habitat is the dry Sahara of North Africa. This is one of the smallest – if not the smallest – foxes known to man. Their thick, fawn colored fur helps to keep them warm and to reflect heat, just like their ears. However, this same feature that protects them in their native desert and semi-arid conditions also makes them prone to heat prostration.

Their ultra-sensitive ears can pick up the slightest of sounds, which helps in finding food and prey.  For example, they can hear a sound as minute as a beetle walking across sand! Other bodily features, like its coat and kidney functions, are also adaptations for survival in an arid desert environment.

Finally, in comparison to its body size, its ears are considered to be the largest in the Fox family – roughly half the length of their body. Their preferred foods are small mammals, insects, and birds. Their greatest predator is the African eagle owl.

How Long do Fennec Foxes Live?

Fennec foxes have an average lifespan of around 10 years in the wild and 13 to 14 years in captivity. So, when you make the decision to add one of these tiny creatures to your family, you are making a long-term commitment to its health and welfare.

What do Fennec Foxes Eat?

Fennec foxes are opportunistic eaters. In the wild, they enjoy munching on a varied assortment of creepy crawlies, rodents, plants, organic product, and reptiles. Since you probably don’t want to spend your time catching insects to feed your pet, you should consult an exotic pet veterinarian to design a diet plan for your fox.

Monitoring your foxes’ diet is essential as these furry friends tend to overeat and become overweight, which can be dangerous for their health.  Additionally, you’ll want to make sure they are getting the right mix of vitamins and minerals to keep them happy and healthy. Finally, you can work with your vet to ensure they get any vaccinations or other health needs taken care of on a regular basis. He will prescribe an eating regimen of crude meat, vegetables, and a vitamin blend.

They are sometimes very unpredictable and hyper, so be careful with them. When feeding them, it is wise to avoid giving them bones, especially those that are cooked. Cooked bones are not safe even for dogs.

If you must give them bones, you need to give them uncooked bones because cooked bones are brittle and can harm their throat and intestines. Also, you should avoid feeding them spicy foods such as pepper, onions, chocolate, and dairy.

Due to their population size, they are regarded as CITES II animals, which mean they are not an endangered species. They are considered illegal to keep as pets in some places in the world but not in others.

The Fennec fox’s conservation status on the IUCN Red List of Threatened Species is least concern. There are widespread populations of these adorable foxes to be found in their native habitats of Northern Africa and northern Sinai with no signs of their vulnerability to any natural or manufactured causes that would lead to their decline.

However, as their habitat becomes more populated with humans and the accompanying land developments and urbanization, there may be future threats to their conservation status.

How Much does a Fennec Fox Cost?

Where to Buy a Fennec Fox

You can visit your nearest zoo to enquire about fennec foxes and where to buy them.

Fennec is an Arabic word, which means fox, while its species’ name, zerda, means dry in Greek. This is a desert animal that can adapt to high temperatures and low water levels. Most fennecs are bred while they are still kits and are hand-reared because they are easily tamed and handled at this early stage.

Fennec foxes (Vulpes zerda} are members of the Canidae family, which includes domesticated and non-domesticated relatives such as foxes, wolves, and dogs. However, their closest relative on the Vulpes family tree is the red fox. Vulpes is the Latin word for fox. They are true foxes (Vulpes), which means they have smaller skulls and body sizes than other foxes. Fennec foxes are classified with coyotes, jackals, and arctic foxes as small wild/exotic canids. 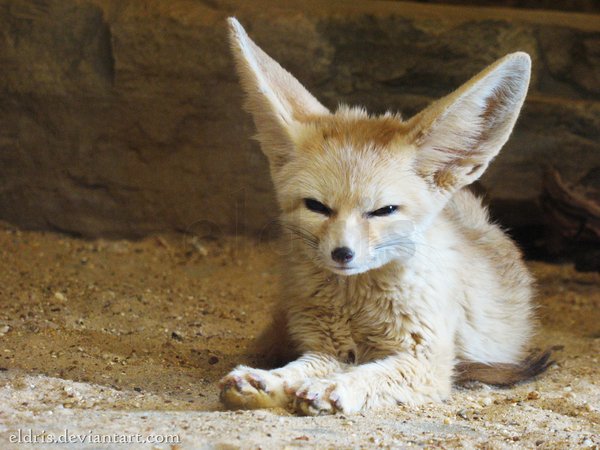 Fennecs are easy to get along with due to their friendliness and energy. You should not treat them like other domestic animals because they are exotic animals. Although they cannot be compared to domestic animals, they are like a combination of a cat and a dog.

They have a cat’s size, but their energy level and playfulness are like that of a dog. They are agile and cuddly like a cat and indulge in mutual grooming and nibbling, which is not aggressive.

This behavior helps strengthen the social bonding among them. In the wild, Fennec foxes live in communities and are very social.

Is it legal to own a Fennec fox? There is no simple answer to this complex question because laws regulating exotic pet ownership can vary widely from state to state and different jurisdictions. To be safe and to ensure you don’t end up losing a beloved pet, make sure you research the legality of owning an exotic pet in your locality. 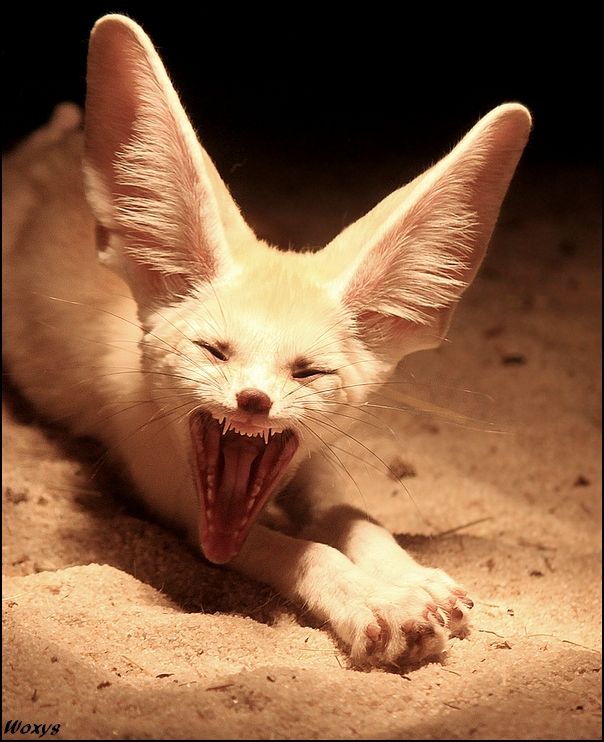 You should also learn which licenses and vaccines are needed for owning a fennec fox in your area. Additionally, practice tolerance when dealing with your pets because they are wild animals with primal instincts even though they are living in a home environment.

While they can make good pets, it’s important to remember their genetic roots before you make a final decision.  You might be able to tolerate some inappropriate behaviors such as digging or toileting accidents, but what if they bite you or one of your loved ones? Since they are not a domesticated breed, it’s difficult to predict their behaviors or temperaments.

As to hygiene, fennec foxes do not need regular baths because they are expert self-groomers. If they do need a bath, try washing them in a sink and avoid using running water because it might scare them. You can use any dog or cat shampoo or cleanser to wash them.

In general, fennec foxes as pets make good house pets and can be enjoyed by the whole family.

These foxes are monogamous animals that mate for life with one partner. The female fennec fox, which is called a vixen, reproduces only once a year, and has a gestation period of about 50 days.

It gives birth to a litter of between two to four cubs, which are called kits. The mother weans the kits after about 70 days. Kits reach maturity within a period of 10 months. 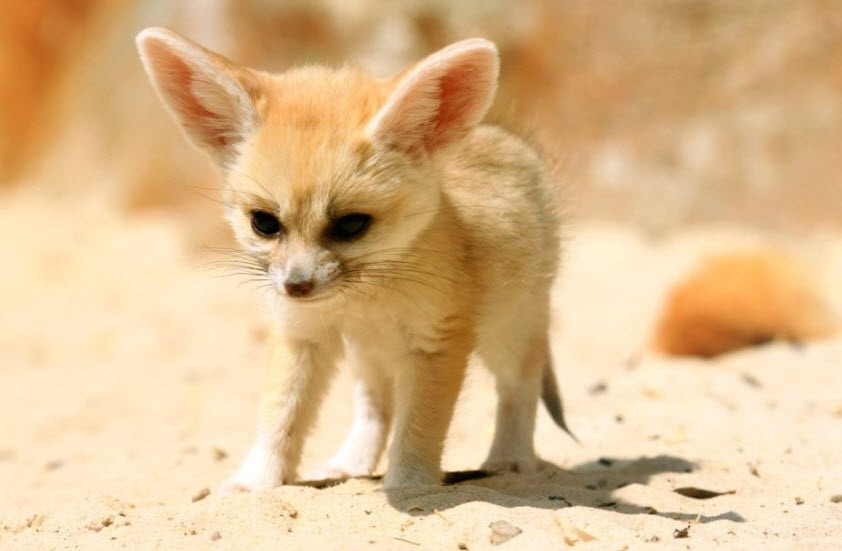 Males are domineering and usually, mark their territorial boundaries using urine or feces. They also engage in stiff competition for female partners during the mating season. Typically, males are larger than females.

If you don’t plan to breed your fox, you may want to have it neutered or spayed. Males may become aggressive during mating season. Your vet can explain the pros and cons of these procedures, so you can make an informed decision.

So, this is all about fennec foxes as pets. 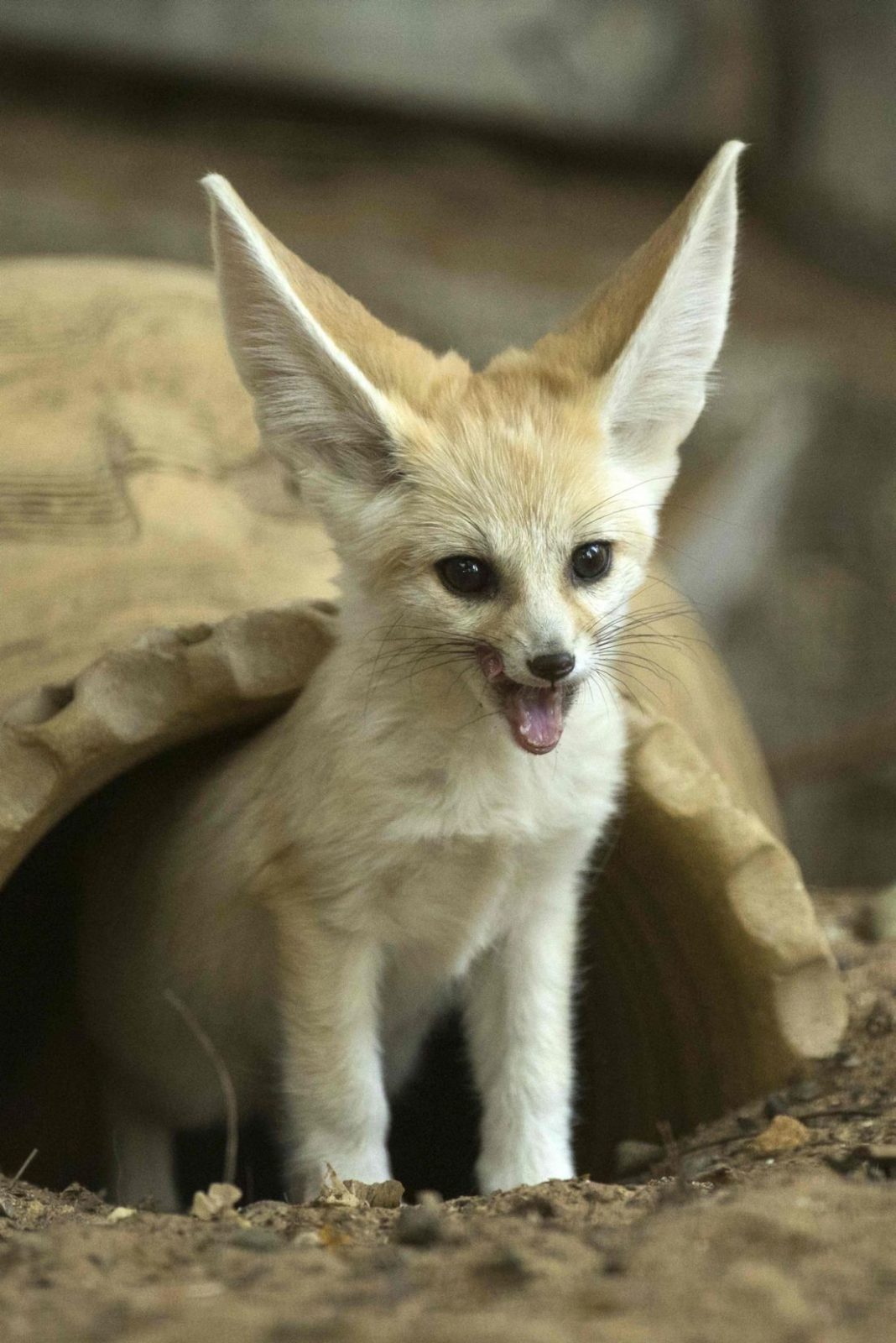