All about Baby Llamas!

Llamas are native to the Andes mountains in South America. Their scientific name is Lama Glama. Today, they have migrated to North America and Asia! 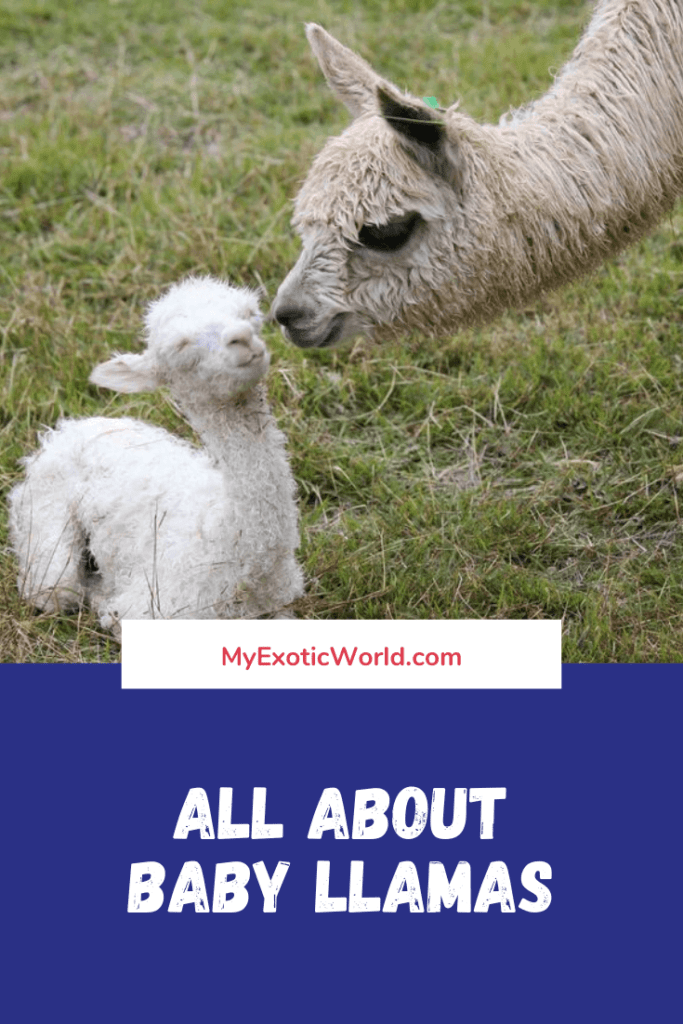 Llama in South America is a broad term that refers to different animals part of the Camelidae family. It includes true llama, alpaca, vicuna, and guanaco. Llamas were imported to the United States as zoo animals.

A baby llama is called cria. “Cria” is the Spanish term meaning baby. Llama babies weigh between 9 to 14 kilograms. The cria is born during the day. The timing of birth is crucial to increase the baby llama’s fertility rate. 5 months is the weaning time for a llama baby.

Male baby llamas have 6 new teeth within 2 years. These teeth are sharp and are called “fighting teeth.” They are however extracted once they grow up.

Llamas are hardy animals and adapt easily. They need land to graze on in the summer. Freshwater must be accessible to the llamas at all times. A group of llamas is referred to as a herd. They belong in a group. Separating them, or adopting just one as a pet is not a good idea. Llamas originate from cold and arid mountain tops. Today they are seen across grasslands.

A guard animal is always with the herd. Llamas are aggressive towards predators. The guard animal usually a neutered horse helps maintain peace.

Llamas do not have hooves. It has a leather sole and two toes for feet. A llama is similar to a camel, but it lacks the hump of the latter. The baby llama grows to be at least 6 feet tall, from the top of their head. Llama babies’ fur can be brown, black, white or even gray. 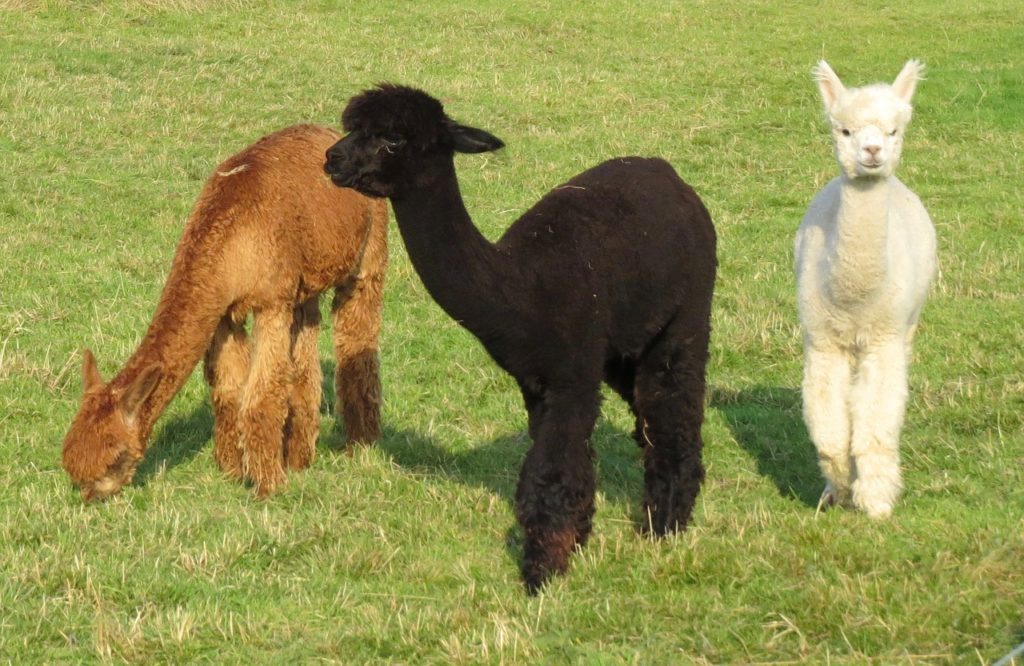 Depending on their fur coats, baby llamas can be differentiated. Short coated are called Ccara. Medium coat llamas are known as Curaca. Llamas have heightened senses. Llamas can run for 35 miles per hour.

The average lifespan of a llama is 14 to 20 years.

The average gestation period is about 10 to 11 months. Twin baby llamas are rare. The male baby llamas take 24 months to mature fully. Female llama babies, on the other hand, mature within 18 months.

Baby llamas are given birth to while standing up. Llama babies begin walking within the first hour of their birth.

Baby llamas are herbivores. Llamas eat only plants. On a farm, llama babies consume up to 6 pounds of hay daily.

Llamas tend to spit a lot.

They spit to establish dominance. The female llama spits to keep her herd huddled together and to resolve misunderstandings. Llamas make a shrill sound when they are upset or frightened.

An angry Llama will lay its ears back. Llamas are gentle animals and big flirts! They make a clucking sound while flirting with Dams. Llamas also hum often for a variety of reasons. 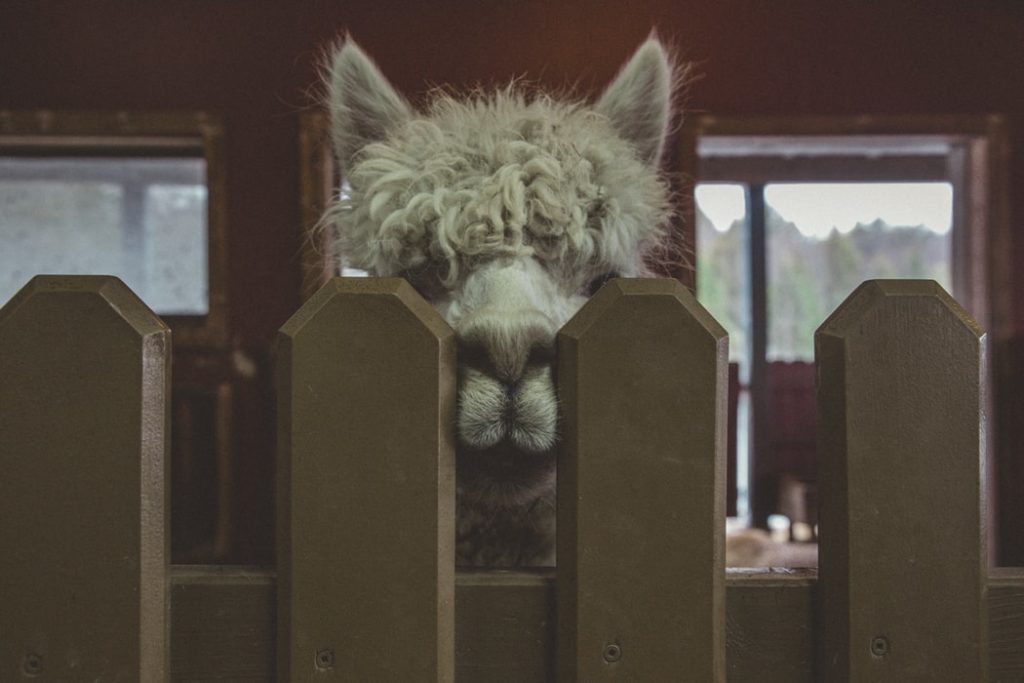 Baby llamas are greeted by their mothers via hum.

Can’t get enough of exotic pets? Check out my post on Sugar Gliders as pets!

Baby llamas are so adorable, that they are widely used in adverts by companies. Llama babies are also common in books and different clothes.

Here are few baby llama clothes to purchase from Amazon, because why not?! Here are a few samples to check out!

The web is filled with different gifts that have llamas. Baby llamas are available even as stuffed toys and children’s books. Llamas are not on the brink of extinction. However, if you get the opportunity to meet a llama, do not miss it!

Go befriend these friendly mammals that are bound to make your day.  If not, just look at these photos of baby llamas, and keep coming back to admire them!

Can’t get enough of all this cuteness? Browse more baby llama photos here!

So this was all about Baby Llamas. If you have any queries, do comment below.